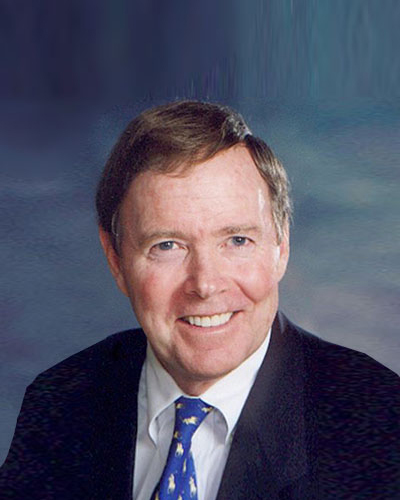 Bart has an unparalleled vision for the communities he has founded and built.

That vision is evident in everything Frye Properties has touched for more than 40 years.

Frye knows that success is more than bricks and mortar. It is about establishing an A-team of like-minded people who embrace our vision and philosophy to be the best, build the best, and manage the best for our clients and our legacy.

Frye began his career at the Norfolk Redevelopment and Housing Authority in the 1960’s after getting his master’s degree in public administration and finance from Syracuse University’s prestigious Maxwell School of Citizenship and Public Affairs. He remembers his first trip to Hampton Roads and getting lost in the same section of Norfolk, where, 30 years later, he broke ground on the award-winning, game-changing East Beach community.

Frye advanced quickly and, at 27 years old, he moved across the Elizabeth River to become Executive Director of the Portsmouth Redevelopment and Housing Authority. There he helped transform the city’s historic Olde Towne neighborhood into a vibrant community of fine single-family homes with character, livability, heritage and entertainment. At the time, Olde Towne homes were being cut up into multiple apartment units destroying the fabric and character of this great community. Providing just the catalyst for change the city needed, Frye helped alter Portsmouth’s history by also starting the ferry-service between Norfolk and the city, and ushering through America’s only privately constructed City Hall. These accomplishments were an integral part of redeveloping the entire downtown waterfront.

The results have endured as integral assets of Portsmouth.

Taking his public-sector experience, where he worked hand-in-hand with key private-sector investors and supporters, Frye opened Frye Properties, Inc. and got to work at recycling urban areas into renaissance communities where decaying neighborhoods had previously existed, and, the company put the “pride” back in properly managing these reclaimed assets.

Frye’s team of professionals works tirelessly to make sure anything branded with the Frye name equals integrity, trust and tradition – the Frye Factor. Guaranteed.